With Skills Comes Confidence and Growth

If you’re like many of dietitians and health coaches I work with, you have a passion for serving your clients.

You know that ‘diets’ don’t work, and are integrating a non-diet, intuitive eating, HAES or somatic counseling to your approach.

One of the most common goals the practitioners I work with have is that they want to help their clients go from panicking about their weight to trusting their body. 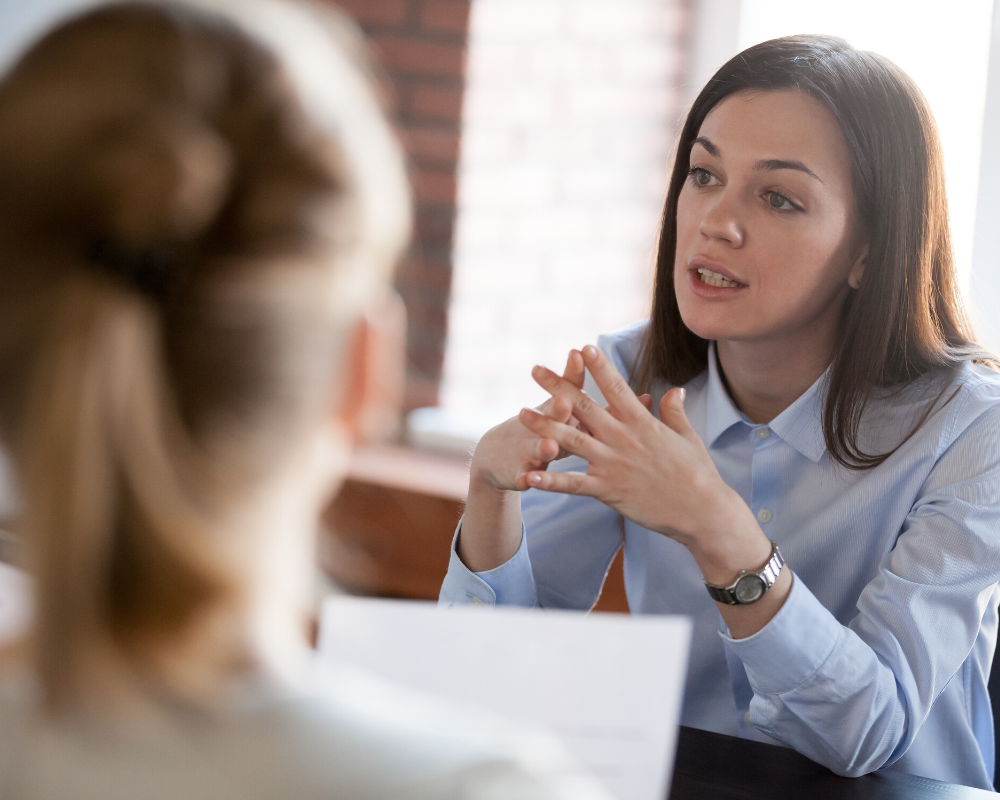 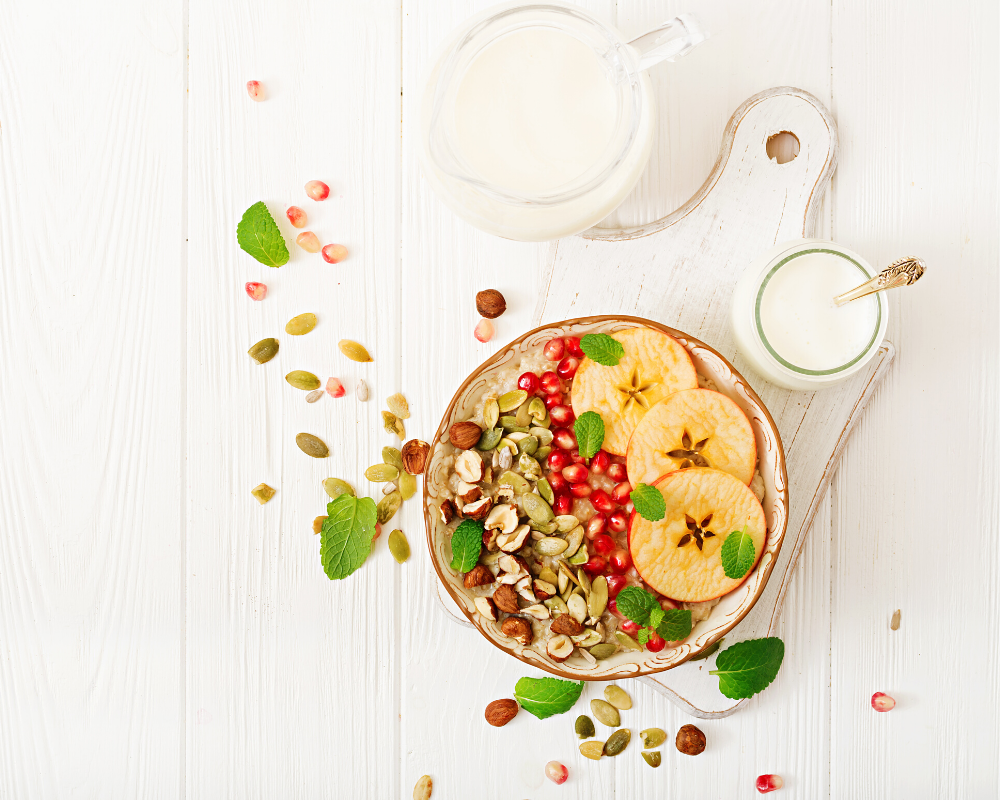 They want to educate their clients that they have a choice. That they don’t have to believe that their only option for love and a contented life is to become a slave to the weighing-scale and other people’s opinions.

Once your clients have accomplished this, they have a strong foundation to start a better relationship with themselves, others and food.

Learn the Skills to Make this Happen

But WHAT DO YOU ACTUALLY SAY when your client is sitting in front of you, panicking about their weight? How do you respond to them? And what do you do to manage your own emotions that come up at this time?

I get it, you’re feeling frustrated, scared and (gasp) slightly inadequate. But you shouldn’t feel unable to give your clients the help they need because of the lack of counseling training you got at school.

Help your clients learn to have healthy relationships with themselves, others and food

Build a profitable and sustainable nutrition business around your clients’ successes 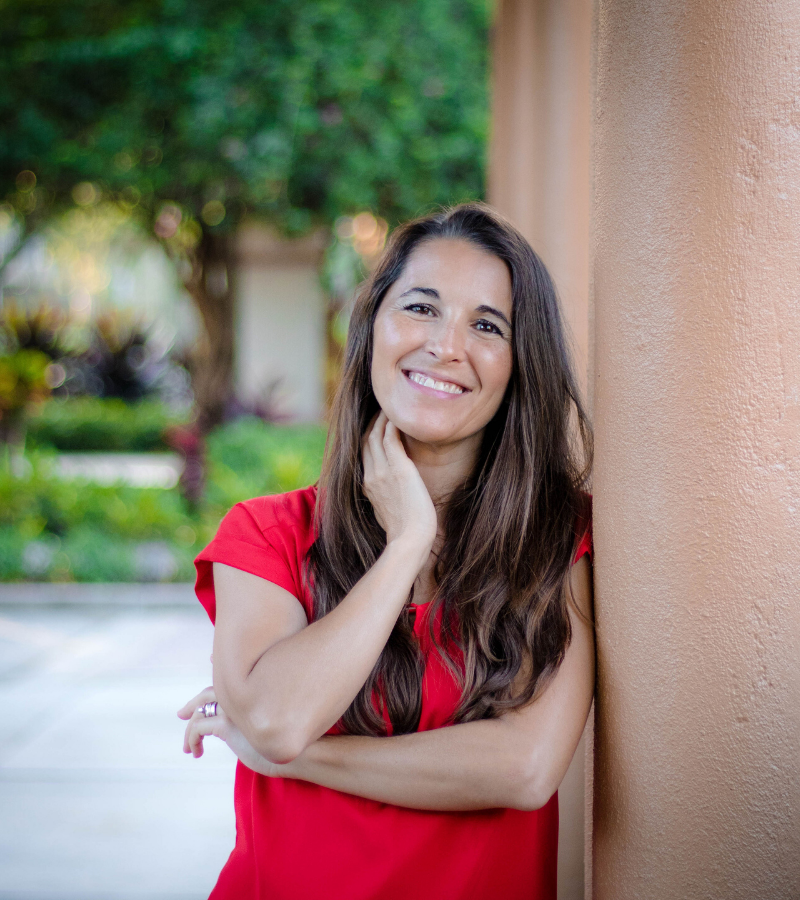 I’m a non-diet, attuned eating, HAES-informed registered dietitian. I teach non-diet, trauma-informed counselling skills to Dietitians and Health Coaches so they feel confident about communicating with their clients.

I can give you a new language and confidence to talk to your clients with. A language that helps them build a strong foundation for lasting healing. So they can achieve their goals.

And because you’re confident in your new skills and your clients are glowing about their results, your business flourishes.

“Being skilled at appropriately navigating strong emotion is vital to helping our clients have a healthy relationships with themselves, others and food.

And you can learn how to do this with sensitivity and confidence.”

Since 2006, I’ve been using psychological, relational, somatic and (head, heart and gut) psychotherapy and psychological strategies in my practice to teach that there is another way to manage weight without dieting.

But as empathic, compassionate, sensitive as I could be, I learned after about 4 years that some people needed more.

Even if we have been in their shoes and they believed that a non-diet way of living was for them, being in their bodies for more than a few weeks or months at a time was as much as they could tolerate and back to restricting or binging they would go.

Of course, frustrating for them and as a dedicated practitioners, we worry about them keeping hope and if we can help them.

I spent 4-5 hours a week for 2 years plus another 1-2 years of at least 2 hours a week in one on one supervision to learn what I am about to share with you.

Since 2011, I’ve been intentionally learning from the worlds of somatic experiencing, somatic psychotherapy and coaching, attachment and polyvagal theory, sensory processing issues, child development, shame reduction models, parts work and helping people feel safer at the level of the more primitive brain, where the decision of what is safe or not resides to give our clients what the feeling of safety that they desperately need. 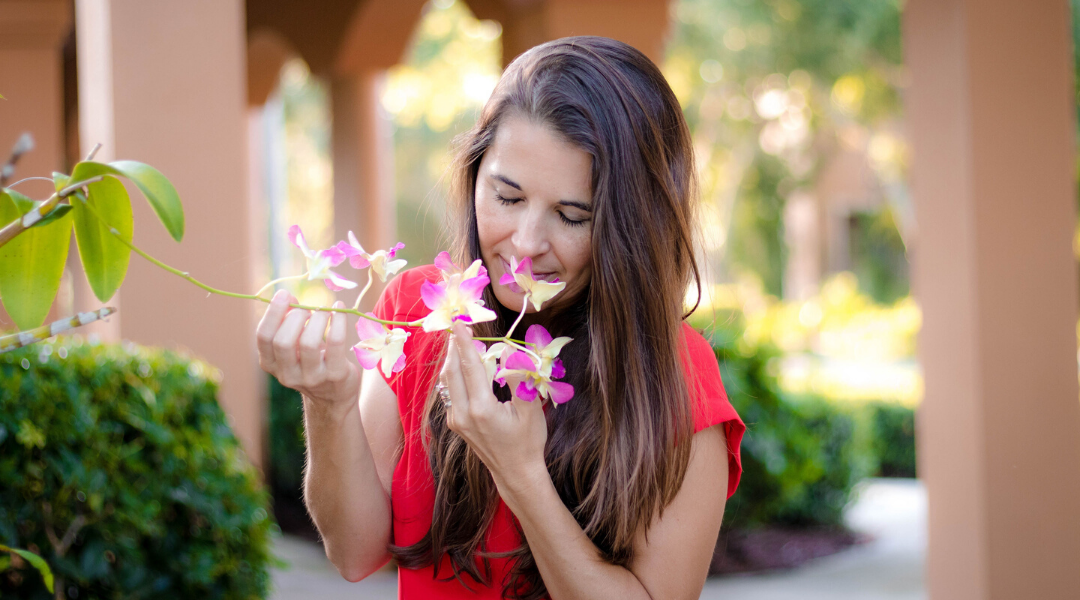 To feel confident about helping your client you need to successfully navigate their emotions and learn how to truly hear your client.

Not tell them what to eat or overly reassuring them. We have to learn to be comfortable with their distress. Acknowledge their emotions, and learn what to do with them.

If we can do this, we can successfully open the door to our clients accepting that some deeper work with a therapist may be needed. Then we can work alongside each other to achieve healing for our client.

Are you ready to learn these skills?

My passion is to bring registered dietitians and non-diet coaches the understanding of what is happening in their client’s nervous system and attachment systems.

To translate this into a new, practical way that you can counsel your client. To give you the confidence to help your client by knowing how to intervene at the core of the overwhelm around food with compassion.

To help you successfully bring your clients to a place of safety and helping them lift the shame trap. And see your clients experience the life they desire.

If you feel as passionately as I do about helping our clients separate the physical and emotional safety zone they’ve build up around food and personal worth. And want to learn more about how to effectively teach embodiment practices to help our clients stay attuned with their bodies needs for food and all their hungers. 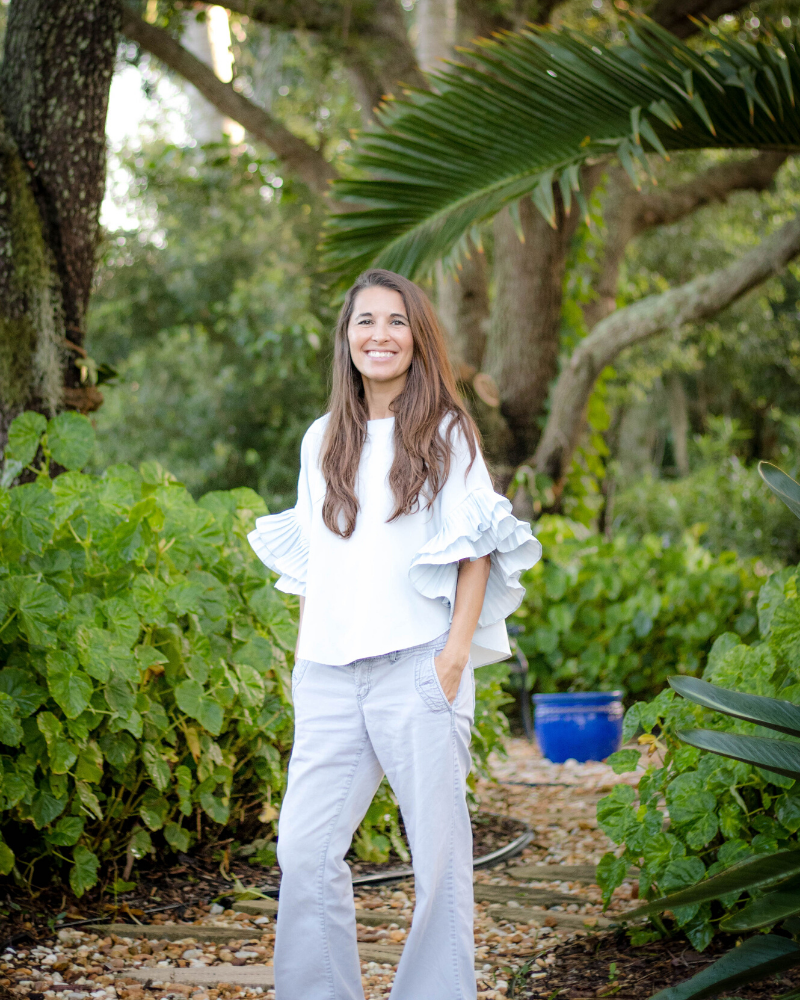 I want to share my personal story with you

I learned my skills because this was once me

In the beginning there was nothing extraordinarily wrong. Great grades, many friends and excelled at most things I did. I still felt somewhat empty and wondering what the point was. I noticed too much. Felt too much. Was told more times than I can remember that I needed to toughen up.

I just never could get away from feeling what other people were feeling. So I dove into obsessions around being nice, and good; the perfect kid/student/athlete to distract me from the discrepancies of the world. So I did my best until that didn’t work anymore either.

What started out as skimping on breakfast quickly turned to developing food rules from fitness magazines imparted by ‘experts’, as well as dieting relatives. If I could look like them I would be beyond feeling hurt; I would be unconditionally loved and end the earning and striving. But of course, there is never an end or filling of the hole.

For many years I lived with restricting, binging, over-exercising, isolation and shame until I really realized that being thinner didn’t make life better and that I was chasing the fantasy of thin.

After 8 long years, I finally took the risk to explore attuned eating. And I decided to like my bod and chose to continuously learn about becoming more fully who I could become. Navigating the confusion of why we aren’t loving to ourselves and each other.

Through learning attuned eating and healing my relationship with food, exercise, and my body and good ole’ fashion work in therapy and personal growth work with the issues underneath the food, I don’t have the concerns that many non-dieters or those with eating disorders have.

Through my own journey I have become comfortable thinking of myself as guide, coach and mentor to helping women and men find peace with food and weight concerns. To teach that there is another way to manage weight without dieting. To hold a non-judgmental space for exploring and healing binge and emotional eating. To provide practical and hopeful interventions to be truly healed from anorexia, bulimia and binge eating.

I marvel at how, with some patience and practice, we can help our nervous systems come back to regulation from chronic flight/fight/ freeze and make space for feeling what once was overwhelming. We can start to feel how much capacity for life we really have. 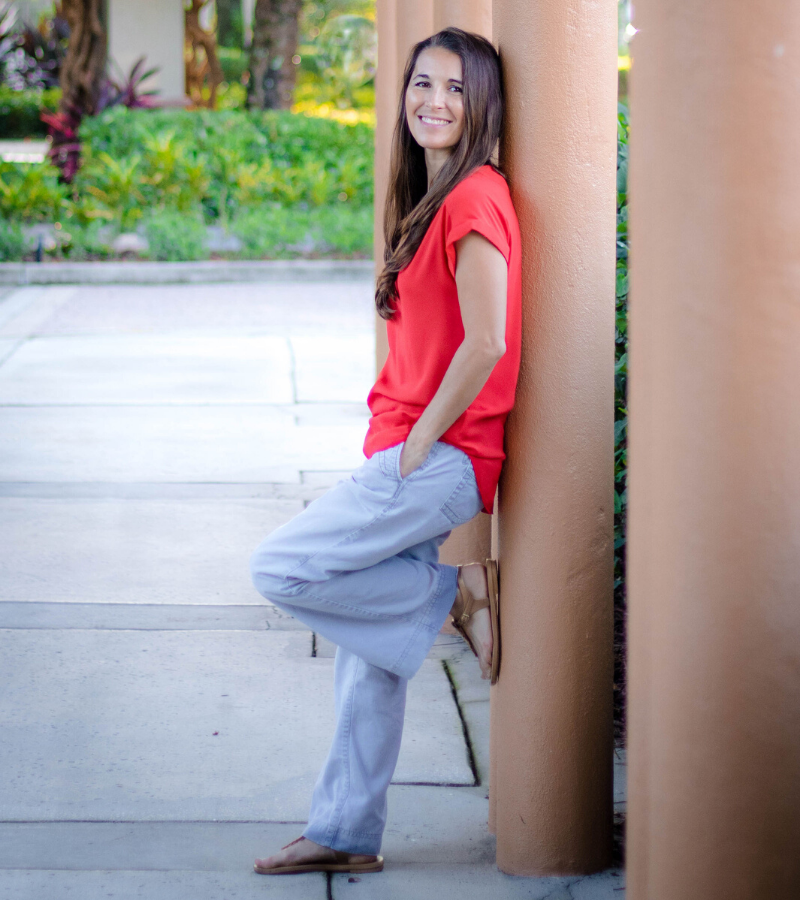 I coach you in what to say to your clients when they’re emotional, traumatized or panicking. And give you a new language to talk to them with. We spend a lot of time practicing this language so you feel comfortable using it with your clients. And we talk about how to talk about food and nutrition in this framework.

So you can learn to be comfortable with your clients’ distress. Know how to acknowledge their emotions. Feel at peace that you don’t need to fix everything. And your clients get the help they desperately need. Your confidence will bloom and your business will flourish. 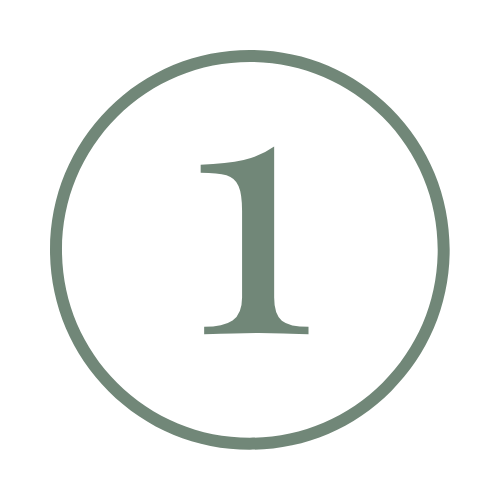 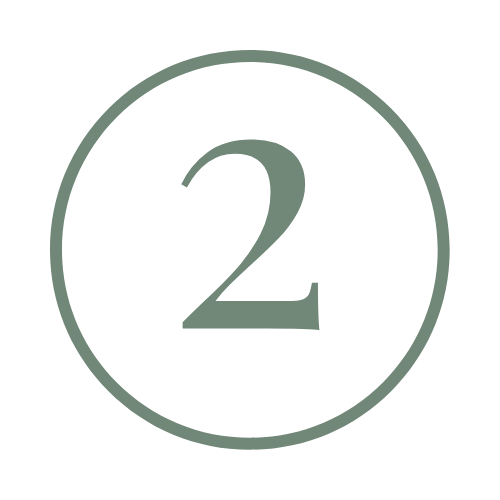 Choose the service that fits you best

“I came across Tracy when I was researching programs to further my non-diet counseling skills and receive supervision to enhance my proficiency as a dietitian. Her nurturing demeanor and level of expertise lead me to enroll in her program for professionals. The course has given me the knowledge I needed to feel confident guiding not only those with disordered eating and body image issues but also taking a look at my own behaviors surrounding food in order to best serve others.

In addition to counseling skills, Tracy mentored me as I opened a private practice. Her willingness to share wisdom gained through her personal experience was incredibly helpful. She inspired me to continue on this journey and I am forever grateful to Tracy and her program for helping me find and develop both my counseling and business voice.”

I have my own private practice specializing in treatment of eating disorders and eating problems for both adults and children as well as issues related to over-extending the body, including adrenal fatigue, hormone issues, PCOS and gut health.

I’m a guest Nutrition Therapist for Feast, an online intuitive eating program and have appeared on many podcasts featuring topics on Intuitive Eating, Trauma healing, Positive body image and Recovery. 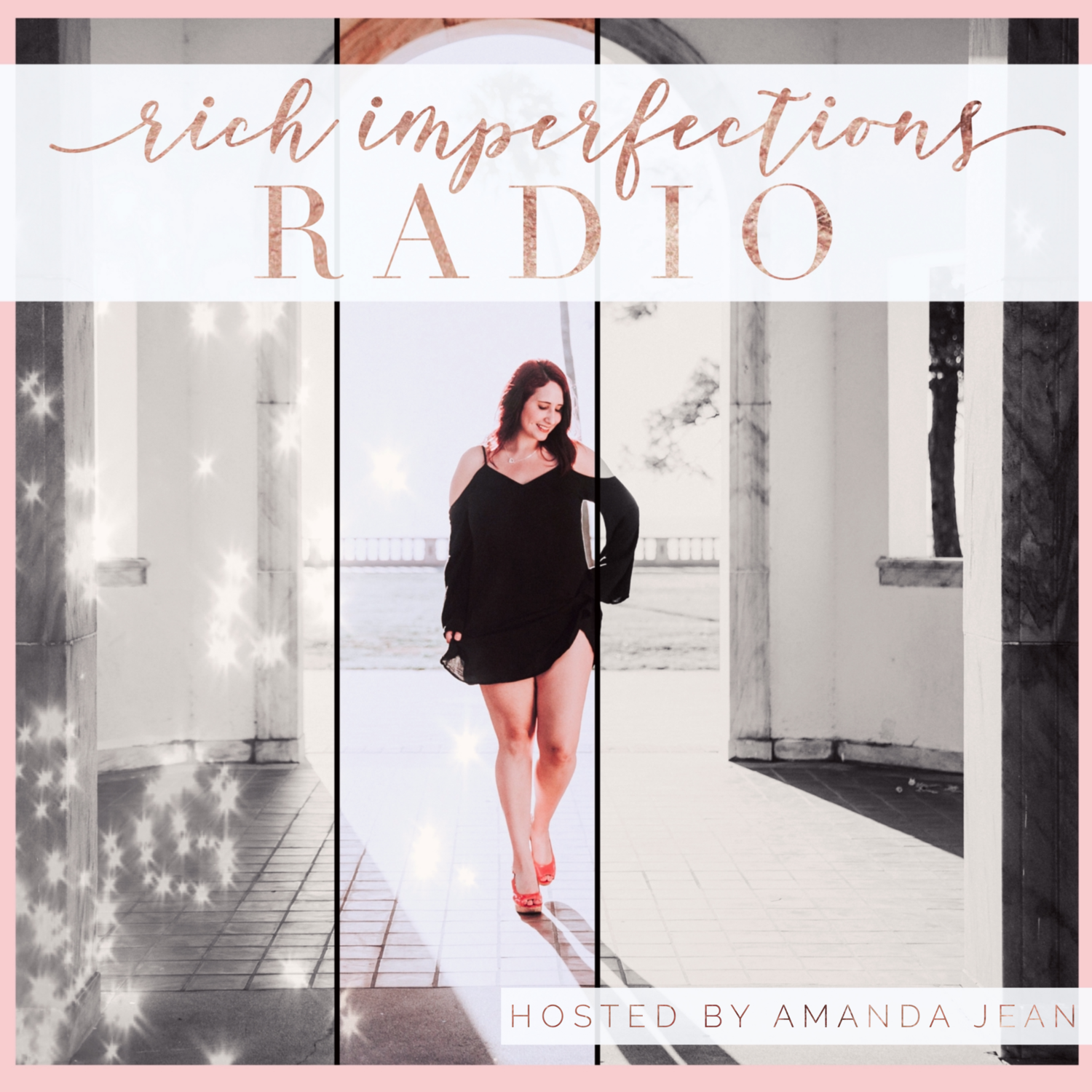 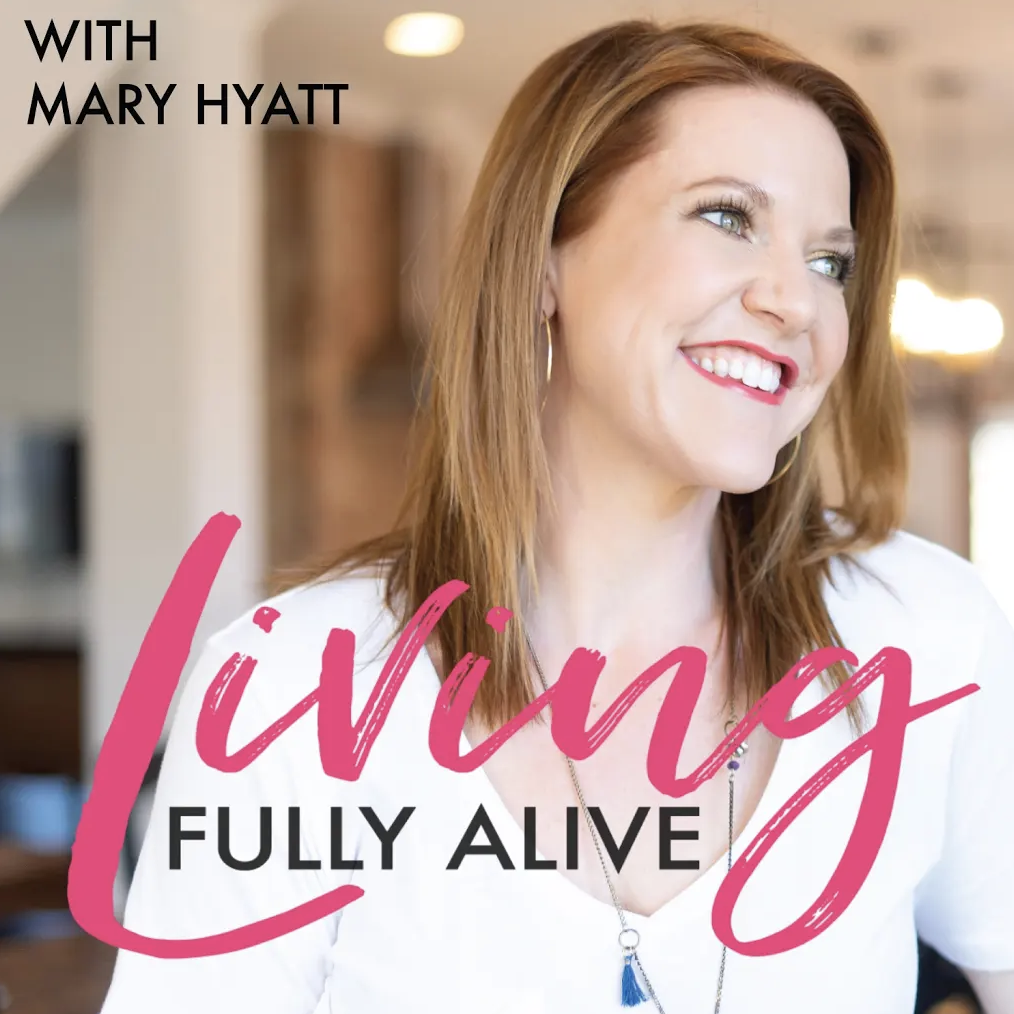 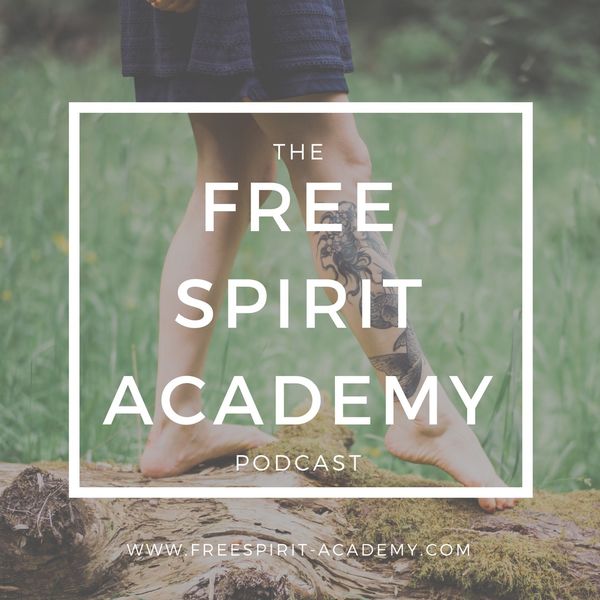 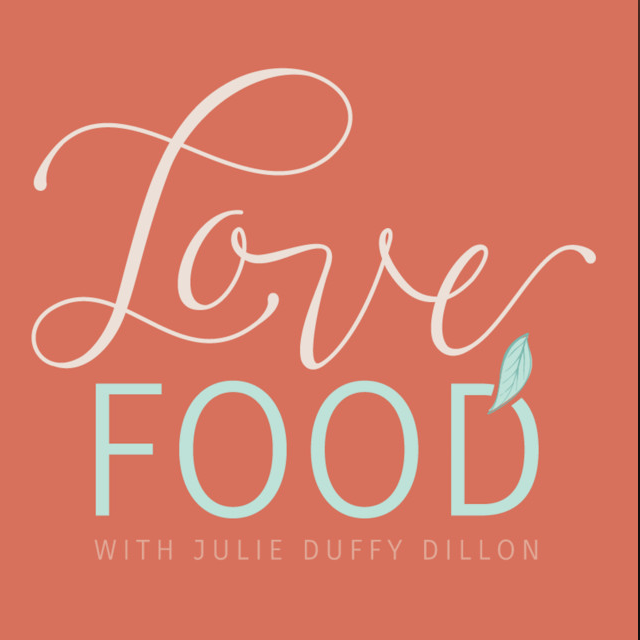 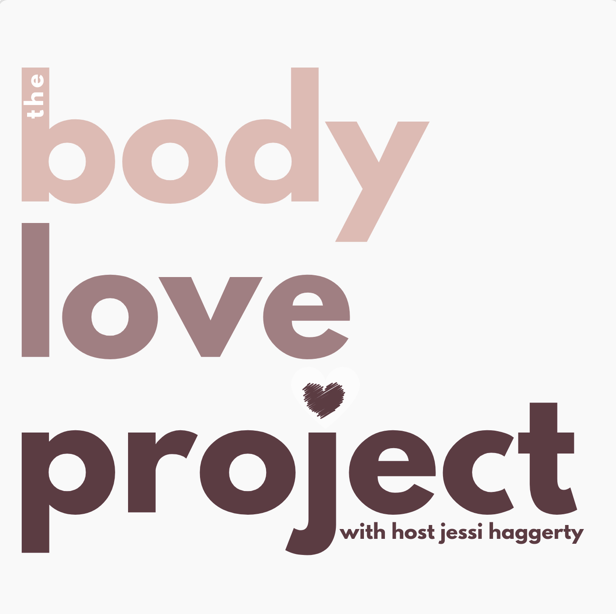 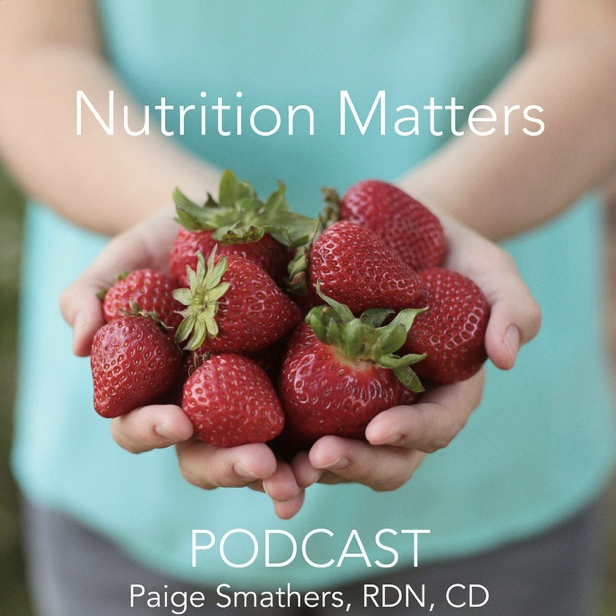 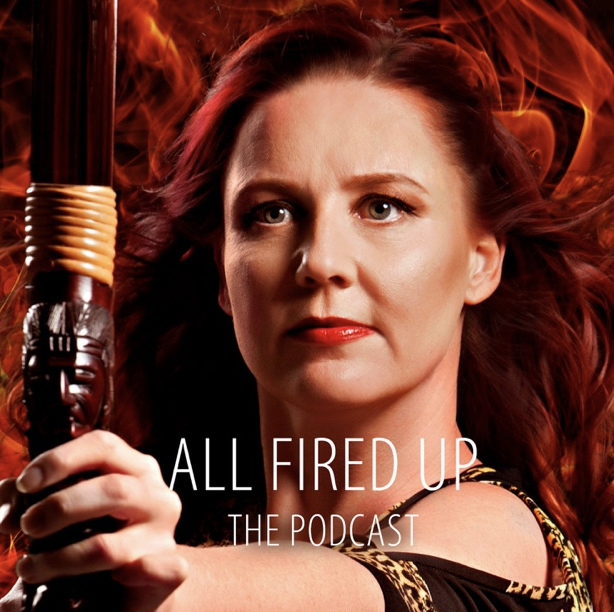 Watch your business thrive and your clients succeed